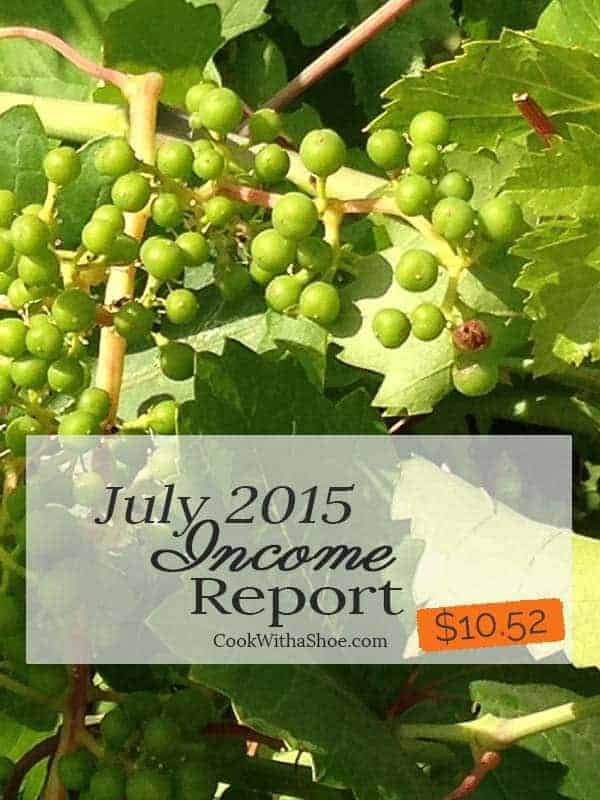 Howdy! July marked the second month of earning income from Cook With a Shoe.

Randomly one day, I noticed there was a deposit in my bank account which I was not expecting and upon further investigation, realized Amazon had sent over a commission payment. Sweet!

I started documenting my earned income because one, I am super excited to have my blog bring in some money and two, I want to build Cook With A Shoe to be a viable side business providing additional streams of income.

Most of the products I recommend to you are linked to my Amazon affiliate account and while the price remains the same for you, I do receive a percentage of the final price. So thank you if you have purchased something through my Amazon links! You can read more about my disclosure here.

During July, I decided to start focusing on one social media and picked Pinterest. I have had several blogger friends be so gracious to help explain how to be successful on Pinterest and give me their feedback and tips, which I have started to implement.

Even though I have just barely scratched the surface of applying new strategies, there has already been a huge jump in traffic.

I am starting to Pin more strategically and have worked to improve some of my pictures and descriptions. Pictures from older posts need to be redone in order to be more Pin-worthy.

Another thing I am doing is co-hosting the Pinterest Game (which if you have pins that need re-pinning, you will want to join the Game and see if you can win with the most pins! The Pinterest Game is open to anyone until Wednesday 12p EST).

July also saw a huge spike in traffic resulting from my guest post, 31 meals from 1 chicken. My newsletter subscribers went from 34 to 50 in a month. What? a subscriber? You can get in on the action and sign up now.

I am so thankful for the opportunity to guest post on Don’t Waste the month and am thrilled to announce that I have been offered an ongoing Contributing Writer position at Don’t Waste the Crumbs. My next post will be in September and I am working on it now.

I will have another guest post published this coming week over at Cents and Order. Yay for guest posts!

My goals for August are to continue to increase my Pinterest viewers by reworking some of my pins, automating my pins, and to group boards.

I am also focusing on increasing my newsletter subscribers by creating content upgrades throughout my site and more opportunities to subscribe.

Interviews are in the works! I am developing a series where I will interview people about their money habits and money wins.

If you are in one of these categories and would like to appear on Cook With a Shoe in an interview, please get in touch with me.

I am seriously considering hiring a Virtual Assistant a couple hours a month to help me with social media. Since I am working so much between my job and my part-time job, there is more behind the scenes work on Cook With a Shoe then I can keep up with.

Do you, or anyone you know, work as a Virtual Assistant? Let’s talk! Charissa(at)(dot)com.

That's a wrap and I am off to work on my August goals. 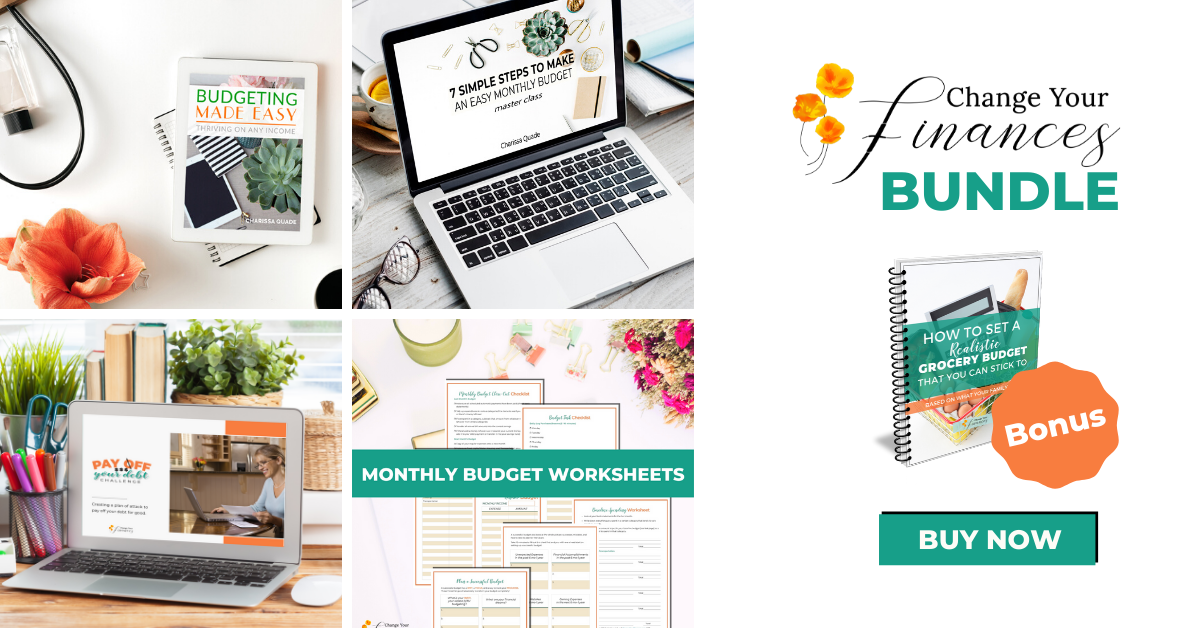